When Rabindranath Tagore visited Patisar (now in Bangladesh) to look after zamindari, he was then first acquainted with rural Bengal. Sriniketan is the outcome of the poet’s experience with the problems of rural Bengal and result of his feelings & thoughts. In 1912, Rabindranath Tagore bought a large manor house (Kuthi Bari) with surrounding lands in Surul, 3 km from Santiniketan, from the zamindar of Raipur. The Institute of Rural Reconstruction was founded on February 6, 1922 with Leonard Knight Elmhirst as its first Director and Rabindranath named it Sriniketan. Rathindranath Tagore, Santosh Chandra Mazumdar, Gour Gopal Ghosh, Kalimohan Ghosh and Kim Taro Kasahara joined Elmhirst. Thus the second but contiguous campus of Visva-Bharati came to be at Sriniketan. The chief object was to help villagers and people to solve their own problems instead of a solution being imposed on them from outside.

At present there are two aspects of the work of Visva-Bharati Santiniketan and Sriniketan. Sriniketan is mainly devoted to rural reconstruction, crafts and cottage industry such as pottery, leather work, batik print, wood work, agricultural education. 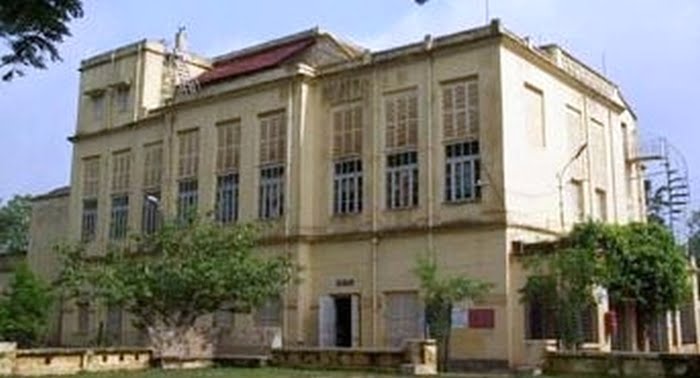